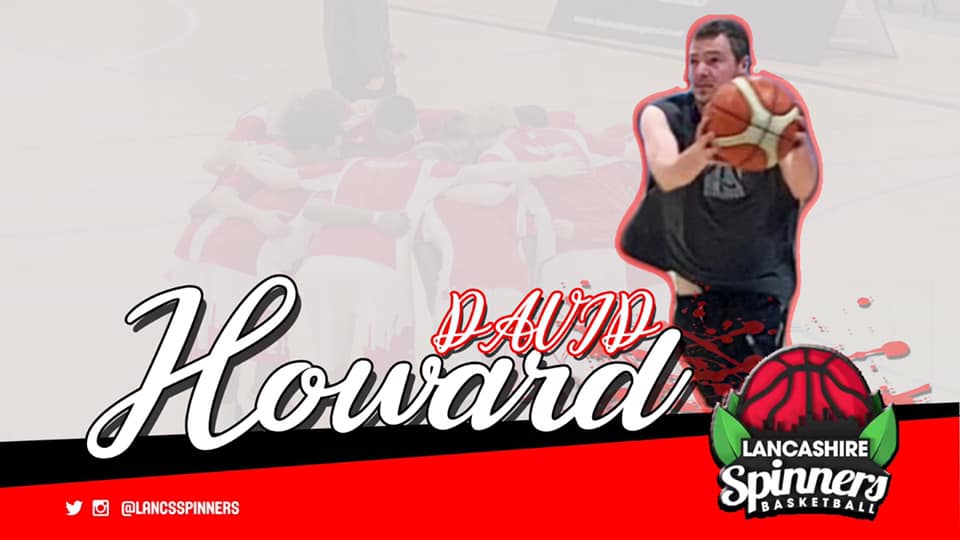 22 points(game high) against Manchester Magic(Div 2 at time) in the cup and shield
before fracturing my cheek bone in the very next game, in my first stint at national league level.

Also winning a 3 on 3 comp on an American cruise ship after sawing my cast off(from an ankle injury like 4/5 days prior) with a butter knife half an hour before the comp.

Looking forward to competing and improving with you’s.

Something few people don’t know about you

Was in the Army for 4 years, did a tour of Iraq.