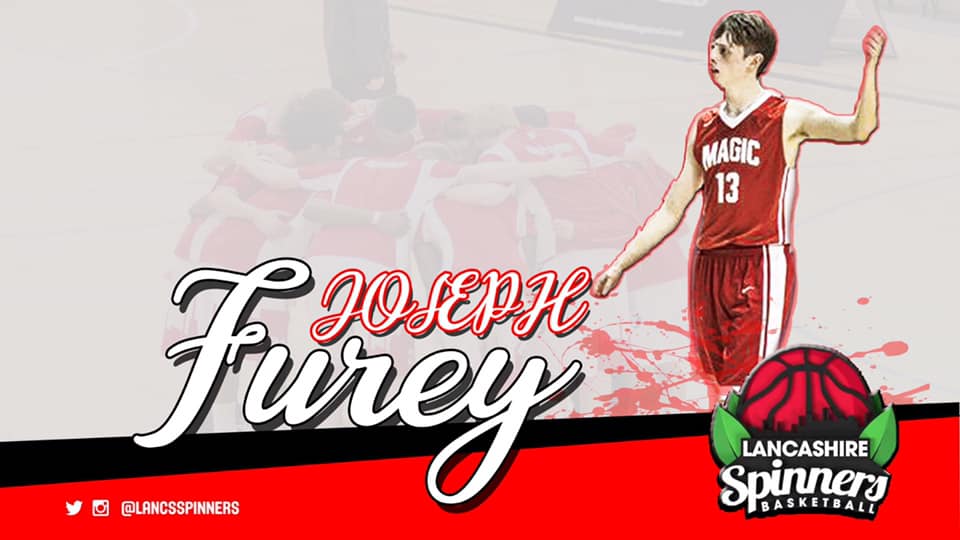 Rossendale raptors 2012-2015
Manchester magic 2015/16 won the north in a nearly unbeaten season.
Won the Sligo invitational tournament and lost in final 8 of the national league.

In 2016/17 as an under 15 team in the u16s league won the north west conference and finished in the playoffs in the premier league, losing in the final 8 again. We also went to an invitational tournament in Spain, coming 3rd playing against basketball academies.

In 2017/2018 we won the national cup, and had an unbeaten premier league season, losing in the National final to haringey hawks.

In 2018/19 I returned to Rossendale spinner u18s and raptors mens team as could not go to loreto and could not balance studies and playing in two leagues plus training.

The cup run in 17/18, beating the undefeated haringey hawks in the semi finals, and the Sussex storm in the final to win it.

Despite being the youngest, I am really looking forward to developing as a player and learning some new tricks off the old dogs😂

Something few people know about me

I rode an ostrich once and fell off