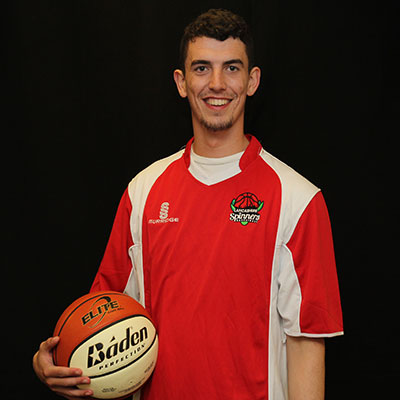 With great pedigree and tons of experience as his achievements demonstrate.

University of Salford – (Bucs northern 2a league winners and promotion)

He’s not a stranger to showing hustle and determination.

“winning my first ever final fours playoffs final for Manchester Magic U16 after being down 20 points at halftime against our rivals Cheshire.”

He understands what it takes to win and can see value in team unity.

Your message to other players:

“I am excited to be part of the building process again for Lancashire Spinners and I am confident that with the group of players and the staff we have, that we can reach our goals of playing and competing in Division 1 again. This year I am committed to the team and want to put ourselves into positions to win trophies and I am sure that with this talented group we will be able to do so. I am looking forward to having a successful year and anticipate a rewarding, yet challenging season ahead.”

But it’s not always been basketball for this young athlete and few people will know this fact about him.

Something few people know about you (keep it clean for the kids!):

“I have also played semi-professional football, but for now i am focusing on Basketball!”